The tumbling valuations of consumer-facing “buy now, pay later” companies in public and private markets suggest investors are losing confidence in the sector. Who can blame them, in a tottering economy? But some investors are still bullish on pay-later — if the customers are other businesses. 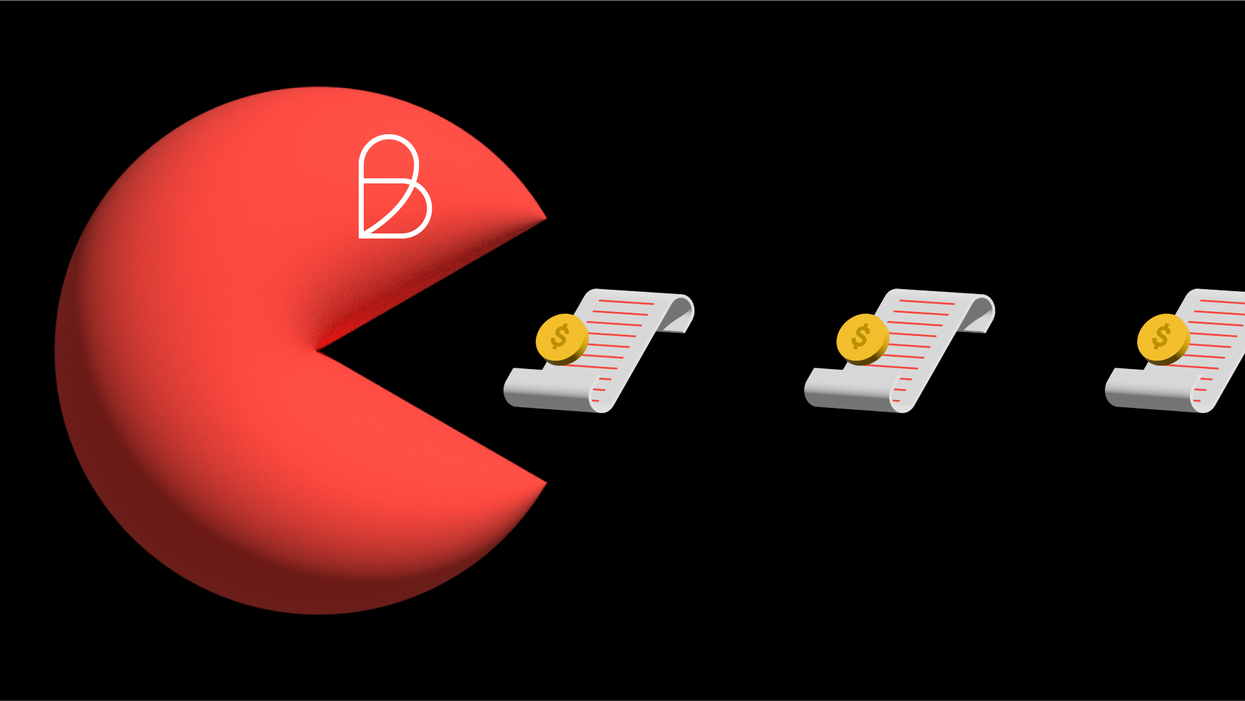 Business-to-business “buy now, pay later” startups are on the rise, and it’s clear why. Statista estimates that the global business payments market is $125 trillion, while the global consumer payments market is only $52 trillion. The average ticket size is significantly higher among businesses than consumers, allowing payments companies to command larger fees. Proponents say breaking up business payments over time promises more growth potential, a quicker path to profitability and less risk than catering to retail consumers.

Pay-later businesses adapt trade credit, invoice factoring or a combination of both to offer more flexible financing options than the net-30, -60 or -90 day terms stamped on the typical invoice. In doing so, they shift default risk away from sellers, absorb operational burdens and improve credit decisioning with real-time transaction data.

The companies typically make money off fees built into financing options, rather than explicit interest charges. Some follow a business model very similar to traditional “buy now, pay later,” marketing their plans through merchants who see it as a way to boost sales. Others buy invoices at a discount from sellers. Some companies, like Xepelin, do both, arguing that coordinating the entire payment flow increases efficiency.

It’s a “concept that already exists in marketplace and business lending,” said Julian Roeoes, head of Americas at Picus Capital, which has invested in three business-focused pay-later companies: Xepelin, OatFi and Billie. “The innovation is in approaching this from different angles.”

Business lending faces fewer regulatory hurdles than consumer financing: It’s exempt from most state usury laws in the U.S., and the Truth in Lending Act, which requires certain levels of transparency in lending, is geared towards consumer credit. Most lending regulations abroad don’t address business financing either.

Emerging state regulations on merchant cash advances, a non-lending financing option, may be more of a concern. New York and California have passed laws requiring more disclosures on advances. And those new rules may sweep in some business pay-later plans that share a troublesome characteristic with merchant cash advances: opaque rates and terms that can make the real cost of payments difficult to calculate.

A California law that goes into effect in December defines subject transactions as any “legally enforceable claim for payment held by a recipient for goods the recipient has supplied … but for which payment has not been made.” A spokesperson for the state’s financial regulatory agency declined to clarify if business-to-business payments would be subject to the law. Legislators who authored New York’s law did not respond to requests for comment.

Beyond regulatory compliance, the biggest challenge for these companies is underwriting the vast array of different types of businesses they aim to serve. Foundational to the concept of “trade credit” is companies’ deep understanding of a business’ reputation in a sector to accurately underwrite risk. And that’s if the company is legit: Business identity theft is increasingly common as more transactions move online, and requires different fraud analysis tools than consumer identity theft.

Mondu and Billie, two companies that have earned both buzz and funding for their B2B BNPL products, aim to serve a large swath of merchants and marketplaces across industries. Billie, founded in 2017, said its five years of experience have given it time to learn the nuances of underwriting different industries.

Xepelin, a Chilean B2B BNPL finding traction in Latin America, focuses on small and medium-sized enterprise businesses with relatively lower overhead expense. OatFi differentiates itself as an embedded finance offering, integrating directly into payroll and bill pay software from which it can obtain detailed data to underwrite the loans. And Bespoke Financial, an American B2B BNPL, focuses specifically on cannabis businesses, utilizing knowledge of specific regulatory and financing hurdles to target the niche market.

This type of differentiation is what tuned-in investors are expecting more of in the coming years. Corinne Riley, an investor at Greylock focused on B2B payments, wrote in March that she expects companies to continue to differentiate by geography due to nuances in tax reporting and payment method preferences, as well as by vertical or segment of interest. Picus Capital investor Alice Morath says that OatFi’s distinctive distribution strategy — it’s designed to embed into existing bill-pay software — drove the firm’s investment in the company.

“We’re constantly looking for this proven business model, but with an interesting angle in how it’s ultimately enabled,” Morath told Protocol.