After a golden decade, fintech faces its first true test

Rising interest rates and a slowing economy will shock the business model.Europe’s annual Money 20/20 conference is where the rock stars of fintech come to cut deals and court investors. The shindig this month, the first proper extravaganza since 2020, had the added buzz of a long-awaited reunion, enhanced by djs and brass bands. “Money 20/20 is back in full technicolour,” trumpeted Tracey Davies, the master of ceremonies. 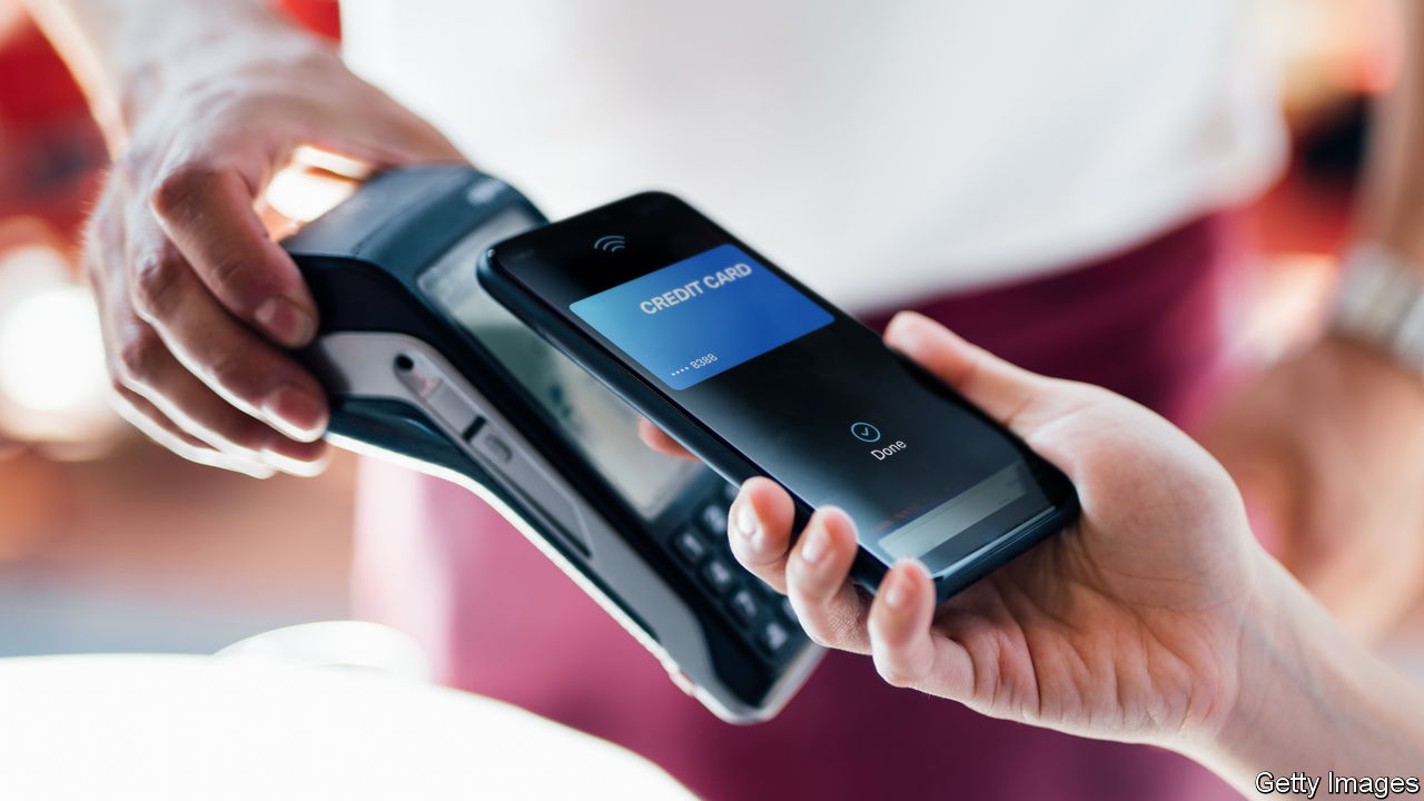 The tone, however, was out of sync with the mood outside the room. Rising interest rates and the threat of an economic slowdown are hanging over the industry. Many listed fintechs have seen their market capitalisation crash by more than 75% since July 2021; private firms are being forced into “down rounds” that value them at less than their previous worth. In recent weeks a sorry cast of multi-billion-dollar fintechs, from Klarna, a “buy now, pay later” (bnpl) firm, to Wealthsimple, a trading app, have announced layoffs. In total, fintechs have sacked about 5,500 employees since May 1st, according to Layoffs.fyi, a website, compared with none last year.

The woes are in stark contrast to the exuberance of 2021, which was fuelled by the surge in digital finance and investors’ hunt for returns. Last year financial startups raised $132bn, more than twice their haul in 2020; fully 150 of them reached a valuation of $1bn or more. Now backers are wary—especially “non-traditional” venture capitalists, such as sovereign-wealth and pension funds, that piled in late in the cycle. Some vc investors are pulling out of deals after they are signed.

For many insiders, the downturn serves to clear froth from the market. “There was a lot of greed,” notes Vidya Peters of Marqeta, a debit-card firm. The thinking is that the current turmoil will be limited to a correction in valuations, and that the secular trends that have propelled fintech so far remain in place. “Very little has changed,” says Rana Yared of Balderton Capital, a vc firm. Recent declines, she points out, have pushed back many valuations only to the levels of early 2020.

Yet the funding crunch could inflict real damage. Olivier Guillaumond of ing, a Dutch bank that also invests in fintech, says he is advising firms in his portfolio to raise debt rather than equity, to avoid diluting valuations. But that means more borrowing just as rates are rising. vcs are also asking startups to hoard more cash to guard against shocks. The boss of one “neobank” says he is planning to cut his marketing budget by 75%. That, however, could compromise the growth on which valuations have tended to be premised.

Worse still, business models are exposed to a souring economic environment. Many fintechs rely on the securitisation of loan and credit-card portfolios, or wholesale funding from banks, to fuel their credit operations, leaving them vulnerable to rising interest rates. Declining household incomes and reduced consumer spending could spell higher default rates and lower fees for payments firms.

The tide is turning in other ways. Some firms had sought to exploit loopholes that helped them avoid some of the regulatory burdens faced by banks; many of these are now being closed up. Others have seen their products commoditised as rivals have swarmed in. bnpl has been hit by both problems. This month Apple said it would launch a bnpl service in America.

Large fintechs with ample cash are responding to the crunch by diversifying faster. Wise, which provides cheap cross-border payments, has launched a stock-trading platform and business-accounting tools. Stripe, a payments giant that raised $600m last year, has branched out into business loans and card issuance. John Collison, its president, says the firm is considering expanding the services it offers.

Banks and credit-card giants, meanwhile, are on the lookout for bargains as startup valuations tumble. The very first session of Money 20/20 saw the boss of Visa Europe waxing lyrical about becoming a “network of networks”. Mastercard had sponsored one of the stages at the conference. The incumbents, in other words, are crashing the party.